Home / Research and Education / On the Hunt for the Elusive Bigfoot

Do North American legends really exist? U.S. Travel Channel Uses the EinScan Pro 2X to get to the core of age-old mysteries 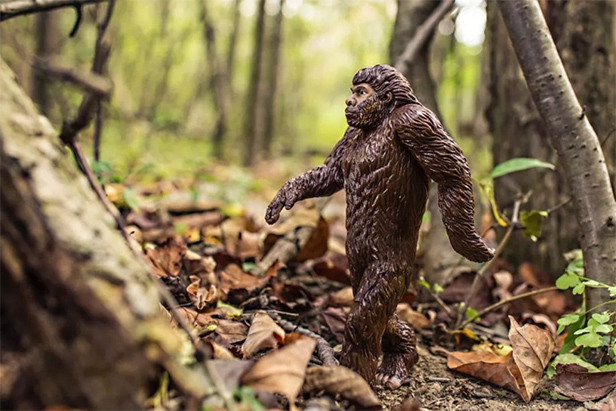 In history, there are thousands of records of sightings of Bigfoot in North America. In the descriptions of eyewitnesses, Bigfoot´s body is fully covered with hair, more than 2 meters tall, and the feet are much larger than those of ordinary people, similar to what we´d describe as “savage”. Recently, the well-known American Travel Channel released a field documentary program on the topic of “Investigating Bigfoot”. In the 21-day expedition, the investigation team used the latest scientific and technological equipment to search for evidence of the existence of the legendary Bigfoot in North America through cutting-edge data algorithms.

In order to prove the existence of Bigfoot, footprints are very strong evidence. During the intense investigation time, the quick and accurate saving of footprints became a crucial issue for the investigation team. After doing some research, they contacted SHINING 3D in the early stage, hoping to obtain high-precision footprint data through professional 3D scanning technology. In the end, the investigation team brought the EinScan Pro 2X multifunctional handheld 3D scanner, and set off on the road to giant monster exploration.

In the past, plaster preservation models were usually used for similar footprint research, which is not only tedious but also time-consuming in operation. The 3D scanning technology can obtain 3D data of footprints in just a few seconds. In research, there is no need to hold a huge and heavy plaster model. On the computer 3D digital scanning can be used to copy and archive high-precision 3D model details and restore the complete 3D model to obtain accurate measurement data. 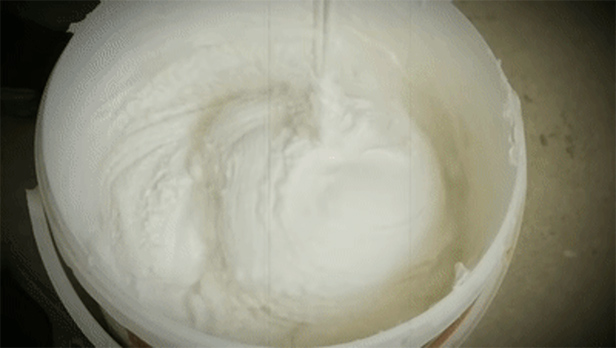 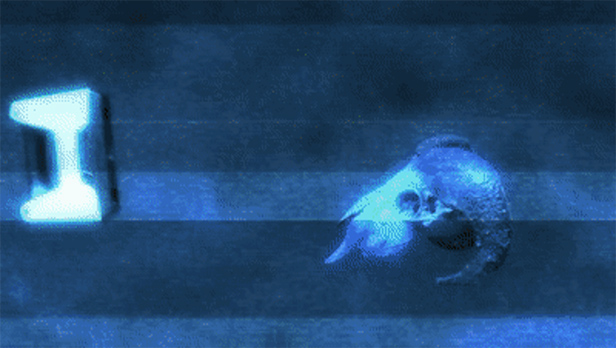 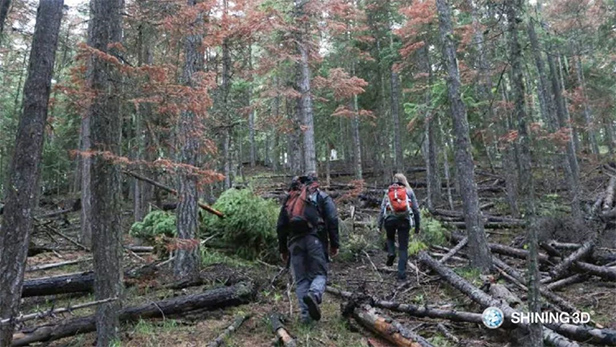 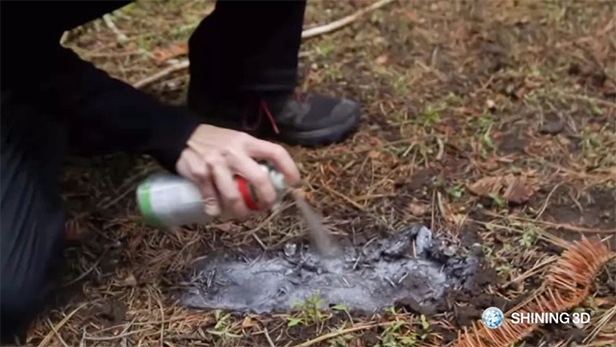 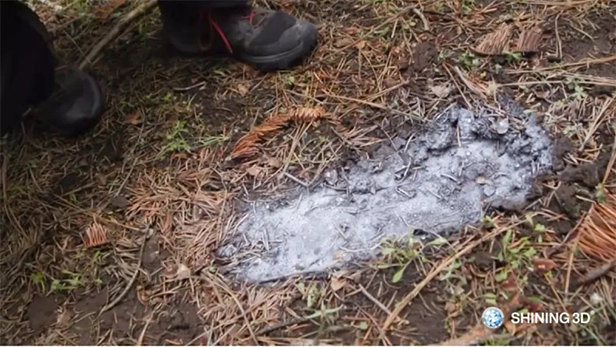 Before the trip, the SHINING 3D team briefly introduced the use of the 3D scanning equipment to the survey team. Even if they did not have previous experience with 3D scanning technology, the two members quickly grasped the usage of the device and proficiently performed 3D scanning during the exploration process. 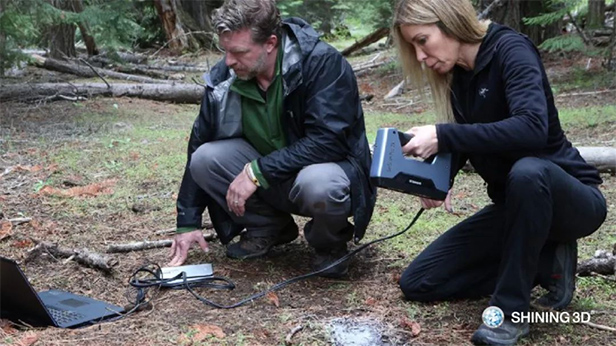 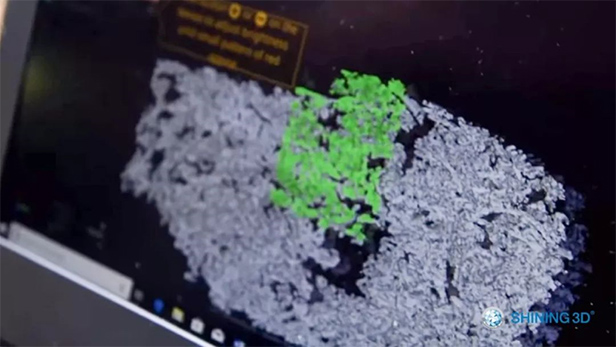 After obtaining the high-precision scan data, the field team sent the 3D data to anthropologist Dr. Meldrum. Through comparison with previously acquired data, he found that the footprints with clear toes, flat metatarsal pads and historically recorded large feet characteristics were basically consistent with the historical records of Bigfoot. Of course, it is still too early to draw conclusions based solely on the 3D data of footprints. 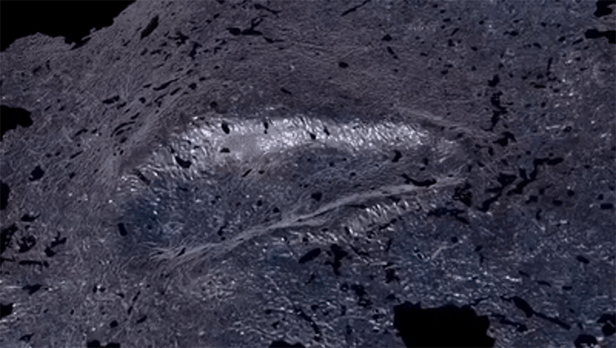 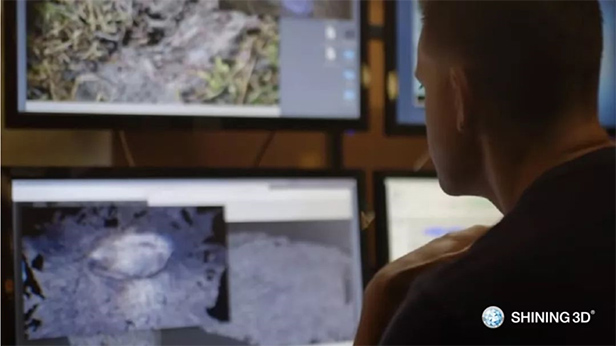 The investigation team also recorded a strange call that did not match any currently known creatures, discovered a huge nest, and collected several suspicious hairs from unknown animals. If Bigfoot really exists, how did it manage to live without being discovered by humans for so many years? The mystery of Bigfoot is still being on the minds of scientific scholars, and we look forward to the day when technology can lift the true veil of this mysterious creature.