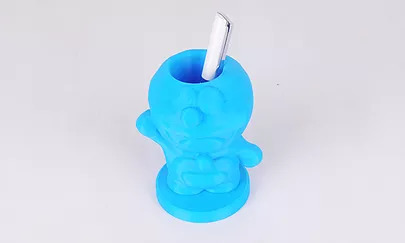 In STEAM education, the major challenge for the teacher is to grab the students’ attention and create their interest. For example, in an art class, it will be monotonous if the students only design the sculptures on the paper without creating the physical objects that could be brought home to memorizing their hard work. With the help of 3D scanning and 3D printing technology, students now can model the sculptures, 3D scan them to get the digital models and then transform them into other useful objects such as a pen holder. In this way, students will be able to explore and test their skills in varieties of aspects including creativity, technical skill, and aesthetic ability. 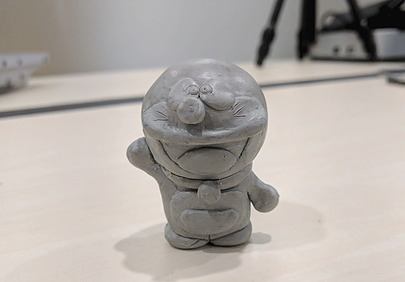 After the clay model was made, the next step was to digitalize it. Students can use the 3D desktop scanner EinScan-SE to get the 3D model data, which can be further edited in the 3D software including smoothing the surface and adding more features that are hard to make by hands. 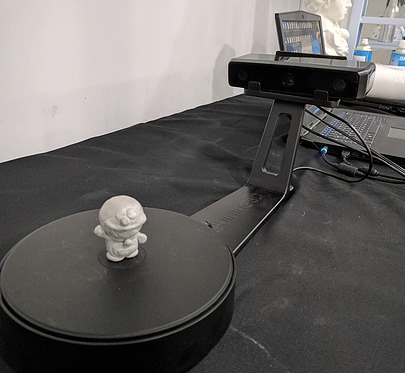 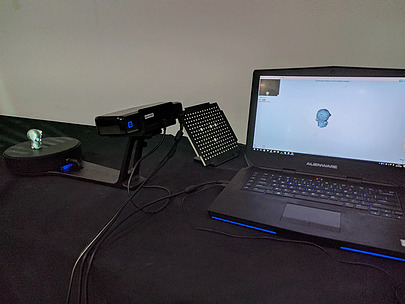 The 3D model was then loaded into 3D design software for modification. In this case, the talented student used 123D Design from Autodesk to transform the cartoon character into a pen holder by adding a base and carving a hole from the top. 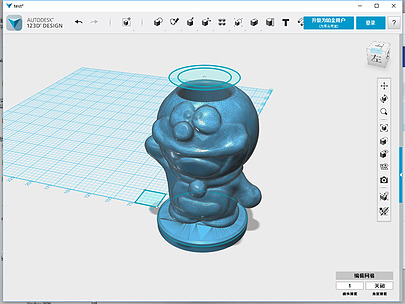 Finally, the 3D model after designing was sliced and 3D printed by the desktop 3D printer Einstart-C. The 3D printing process was quite easy: just export the .stl model file from 3Dstar software to the printer by a USB drive and press the start button. The printing speed of Einstart-C is faster than many other 3D printers. It only took about 7 hours to print the 123mm high model. 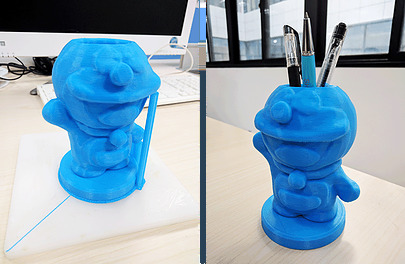