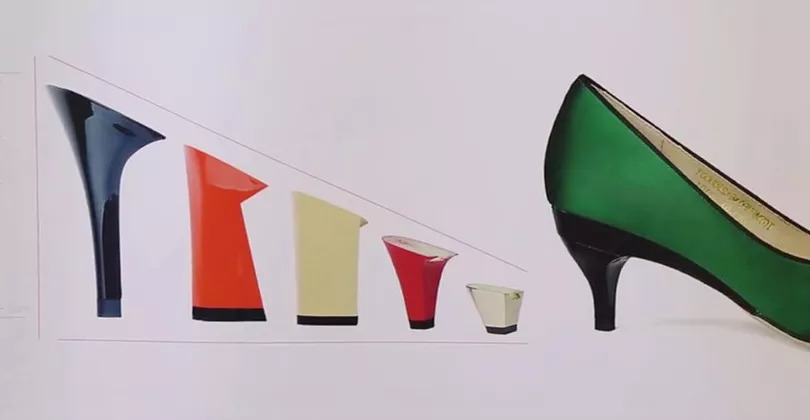 High heels bring women both pretty and pain. With the glorious look, all women may suffer from wearing high heels for hours or even for a day, feeling tired and exhausted. Thus the team has the idea of allowing women to change different heels in different conditions but keep the fashionable look, relieving them from the pain when shopping with high-heeled shoes all day.

Normally, the speed of product launch has a great impact on sales in fashion and FMCG industries, while 3D technologies can signification improve the speed of product research and development. Doctor Li Xiangqing from Zhejiang University of Technology took advantage of SHINING 3D digitalized solution from 3D scanning to 3D printing to conduct the reverse engineering and design verification at the stage of product research and development.

At the beginning of design, Doctor Li and his team designed and created the heel sample through hand sketching and hand polishing. 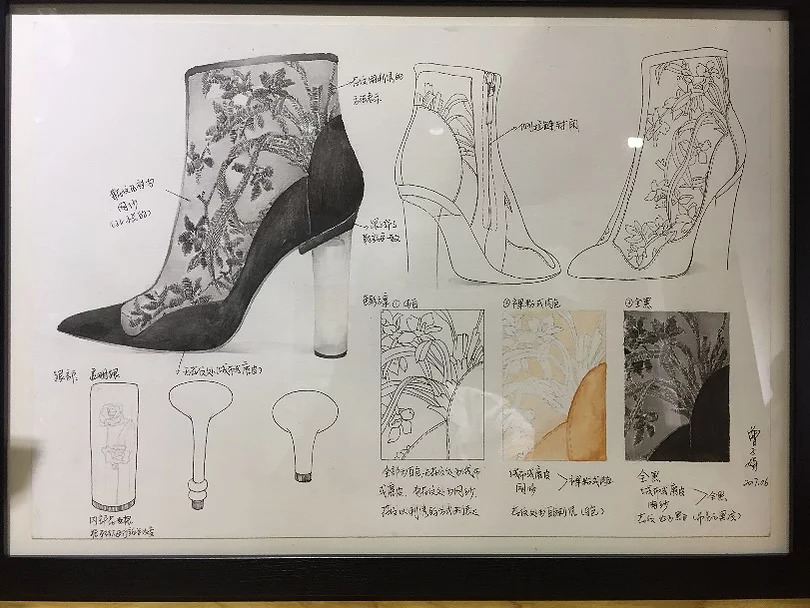 The engineer at SHINING 3D scanned the hand-made heel sample and sent the 3D data to the team for design verification.

Through the comparative analysis of 3D data and the object, Dr. Li and his team made some adjustments and sent the revised 3D data to SHINING 3D for 3D printing. The heel was printed through SLA technology and took the assembly test.

After the completion of assembly, the team conducted a number of force tests on the shoes and measured the physical impact using 3D scanning technology. Use EinScan-Pro to scan the shoes before and after fitting. Through data comparison, the deformation of different parts of the shoes can be measured.

When the design and style of the shoes were confirmed, 98HT was going to launch mass production. Currently, this 3D printed convertible high-heeled shoes are officially launched in the market. The design has won the gold award in the Youth Entrepreneur Award that was held in China this year and obtained one national patent and eight practical patents as well as one Hong Kong practical new model patent. 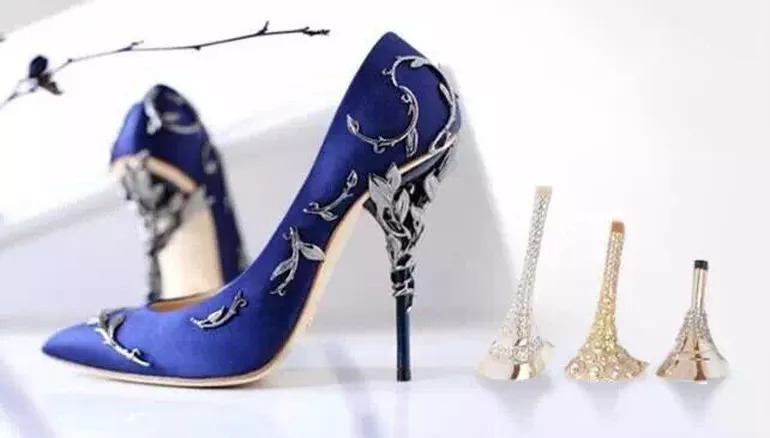 Usually, the designer needs to wait for molding producing and then makes design adjustment. While multiple moldings also mean a great cost. By using 3D scanning and printing technology, the heel can be made and tested immediately, which greatly accelerates the speed of development and reduces cost.

Compared to the conventional production method that the force test is typically tested by man, the method using 3D scanning can reversely test the pressure on each part of the shoes and adjust the design at real-time, which has higher precision and improve the comfort. 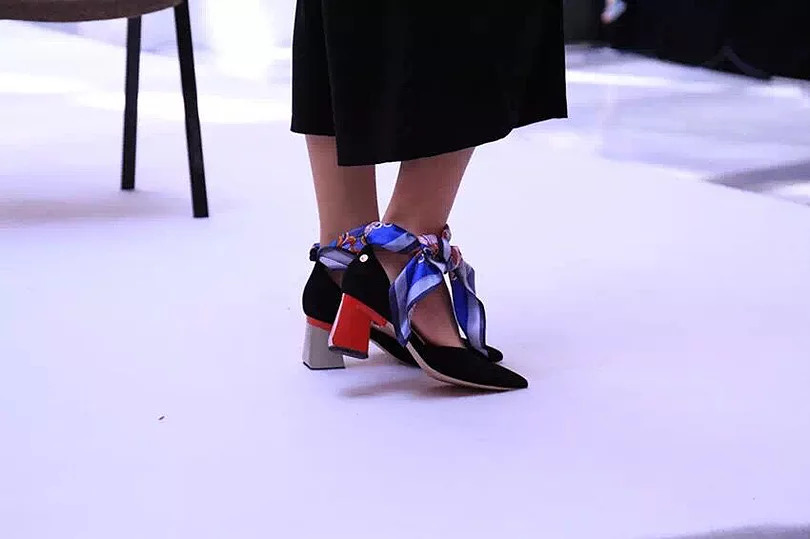 It’s the first attempt that Dr. Li and his team in the smart shoes. In the future, the team will use 3D technologies to provide customization service, producing shoes according to various customers’ demands.

Apart from customization, the team also plans to embed the communication and positioning devices such like GPS for children shoes by optimizing the structure through 3D printing technology. In this way, parents will no longer need to worry about children being lost. In addition, Dr. Li and his team even think about improving styles such as shoes with variable temperatures