Overview: Makertree3D Engineers used Shining 3D EinScan-Pro Scanner to obtain the 3D data of the motorcycle. By combining with other 3D materials, they re-designed and created a dashboard cover in the shape of “skeleton mask” through 3D printing technology. 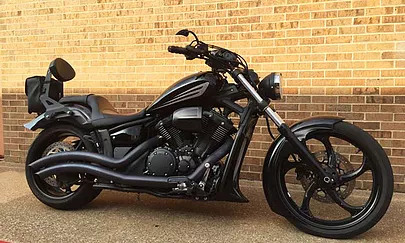 Makertree3D is a group of American Makers, who has 20-year experience of prototyping and 3D printing. They often use the most cutting-edge maker tools, such as 3D printers and 3D scanners to create and modify novel works full of the sense of science and technology.

Makers from Makertree3D were modifying a Yamaha 2011 Stryker motorcycle into apocalyptic style. After completing a series of modifications including “zombie chrome pedal” they decided to change the current dashboard cover into the shape of “skeleton mask”. 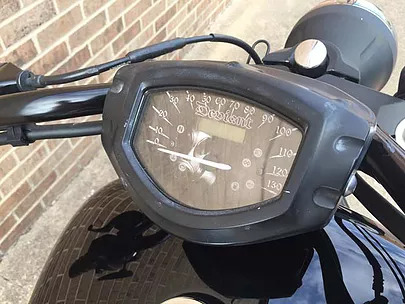 To design and make a new dashboard cover, engineers must have the 3D data of the original cover to edit.

Therefore, engineers removed the original cover from the motorcycle to scan. Because one side of the cover is black and another side is a highly reflective layer plated with chromium, thus engineers needed to spray a thin layer of imaging agent on the cover, in order to improve scanning quality. After spraying the powder, engineers put the cover on the turntable and scanned it automatically to get the whole model data. Then, they used fixed scanning mode to get more details for complementing. 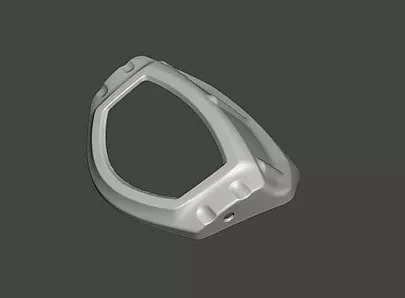 After getting the original model by EinScan – Pro, engineers imported the data to MeshMixer software from Autodesk. Then, they downloaded models of the skeleton and gas masks from Thingiverse and imported them to MeshMixer as well. By applying sculpture tool in MeshMixer, engineers combined three elements and redesigned the dashboard with the style of a skeleton mask.

After finishing the design, engineers imported the data to a desktop 3D printer to print the new model with ABS materials. Once completed printing and removed the supports of the model, engineers started to grind and paint the new cover.  They also used sand paper, from raw to fine, to polish it after spraying putty on the model surface. 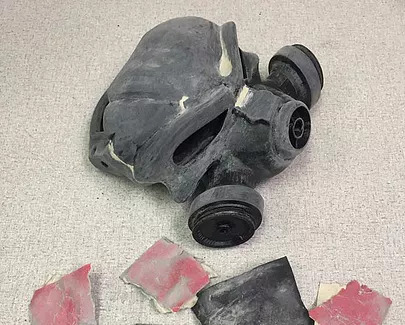 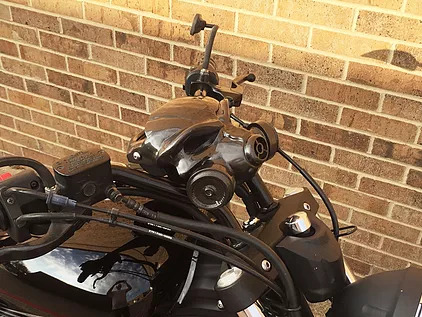